Escape! With a Good Book 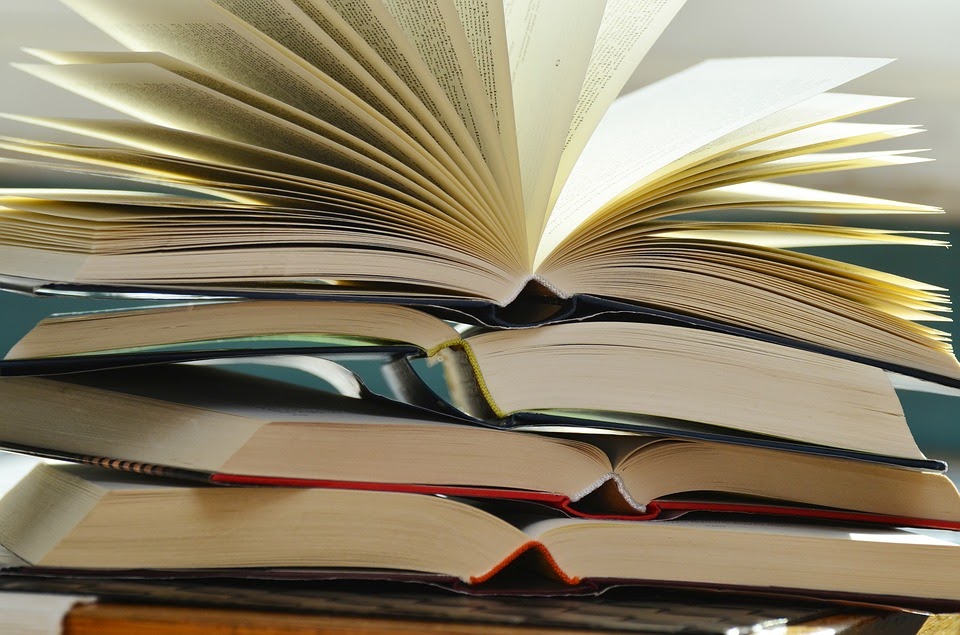 Welcome back to the Collegiate Communities Blog! This month we are featuring some book  recommendations, pulling from a variety of genres. Books and reading are an important part of life for most Americans. Popular author Tom Clancy had this to say about writing: “The difference between fiction and reality? Fiction has to make sense.” We will start our recommendations with one of his books.

Fiction — The Hunt for Red October by Tom Clancy

This book is the runaway bestseller that launched Tom Clancy's phenomenal career, a military thriller so gripping in its action and so convincing in its accuracy that the author was rumored to have been debriefed by the White House. Its story: the greatest espionage coup in history and the chase for a top-secret Russian missile sub. It was lauded by the Washington Post as "breathlessly exciting." The Hunt for Red October remains a masterpiece of military fiction by one of the world's most popular authors, a man whose shockingly realistic scenarios continue to hold us in thrall. (Goodreads)

Historical Fiction: Hotel On the Corner of Bitter and Sweet by Jamie Ford

In the opening pages of Jamie Ford's stunning debut novel, Hotel on the Corner of Bitter and Sweet, Henry Lee comes upon a crowd gathered outside the Panama Hotel, once the gateway to Seattle's Japantown. It has been boarded up for decades, but now the new owner has made an incredible discovery: the belongings of Japanese families, left when they were rounded up and sent to internment camps during World War II. As Henry looks on, the owner opens a Japanese parasol — and Henry thinks he knows who owned it.

Ready, Player One is set in a futuristic dystopian society where real life is lived virtually. Loner teenager Wade Watts, a gamer and puzzle solver, only feels alive when he’s in the virtual utopia known as OASIS — but the game turns real, with players willing to kill to reach the prize. If Wade is to survive he has to win. It’s a page-turner with glimpses of teenage angst.

Who is your favorite author? What genre do you like to read? Let us know in the comments! Thanks for being a member of our apartment community here in Lafayette, IN.