Get Your Stream On: Movies to Stream This Summer 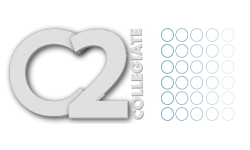 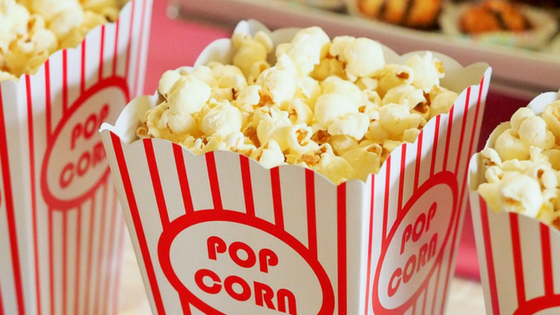 Summer is upon us and that means it’s time for the summer movie season to begin — unfortunately, we may not be able to head to the theaters just yet, but streaming from the comfort of your Collegiate Communities apartment is still an option. We’re sharing a sampling of movies that are being released to streaming services in lieu of opening in theatres to get you started with summer movie watching.

Based on the bestselling young adult fantasy series, Artemis Fowl comes to the streaming screen on June 12. Follow the adventures of a young Artemis Fowl, a criminal prodigy who hunts down a secret society of fairies to find his missing father. It’s just the thing to take help you escape to a fantasy world for an evening.

July 3rd is the day, and for Hamilton fans, it can’t come soon enough, and you can be in the living room where it happens. For those unfamiliar with this Broadway sensation turned film, Hamilton follows the life of Alexander Hamilton and his rise as an American Founding Father, through a compelling telling of the story.

The live-action movie about a young Chinese girl disguising herself as a man in order to save her father received rave reviews at a  limited opening in March, but unfortunately, the pandemic shut it down. Now word on the street is that it will be available to stream in July. It will be worth waiting for!

Be excellent to each other are the hallmark words of the original movie, and Bill and Ted are back and this time it’s not about passing a class but saving the world. Can they do it? Find out in August when the movie is slated to open.

We hope that life as we know it changes and everyone will be able to see these movies in their favorite West Lafayette, IN movie theater, but if not, hooray for streaming.